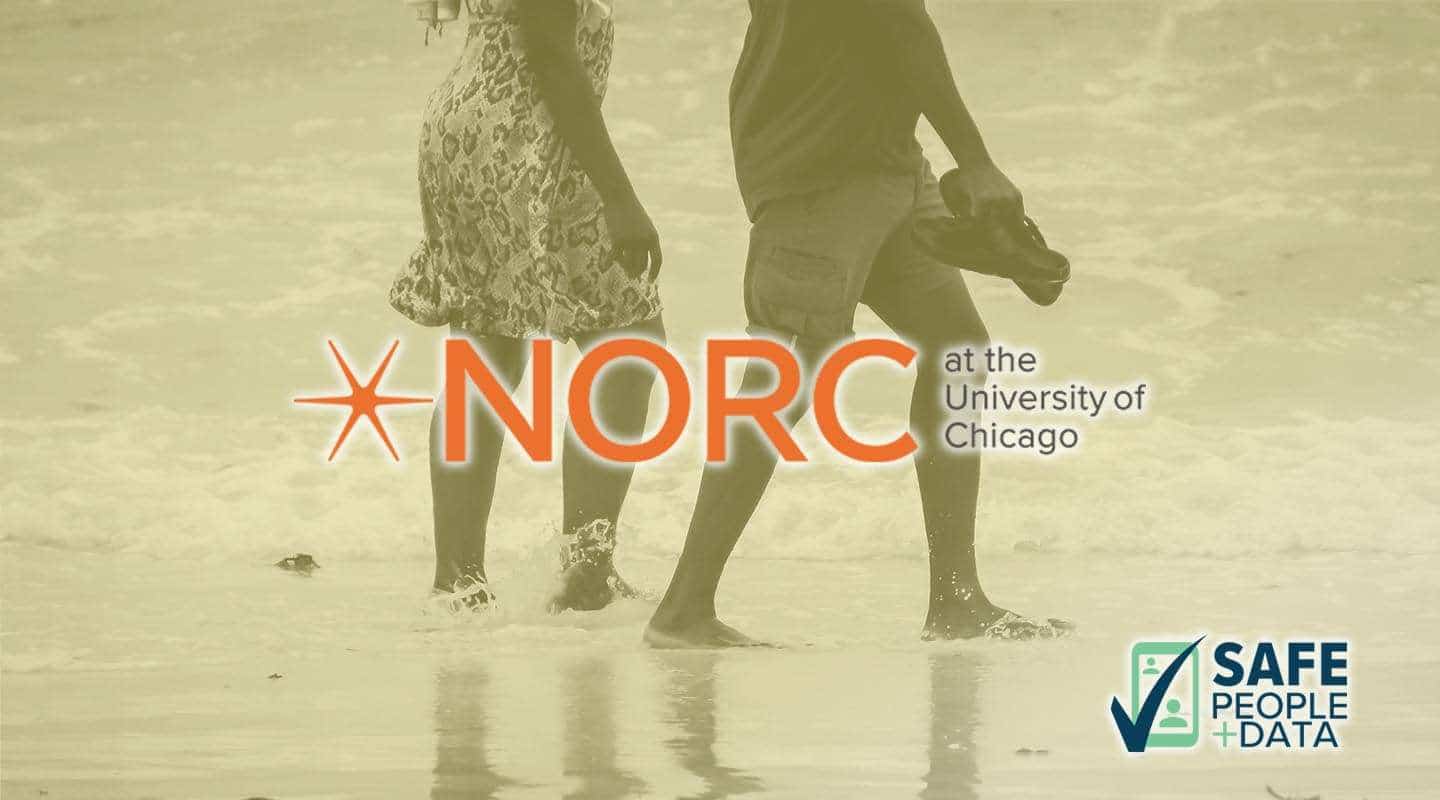 The non-partisan and objective research organization NORC at the University of Chicago is undertaking a study to measure the prevalence of Commercial Sexual Exploitation of Children (CSEC) in coastal Kenya. The project is funded by the Global Fund to End Modern Slavery through the U.S. State Department’s Office to Monitor and Combat Trafficking in Persons.

Erika Keaveney, Senior Research Scientist at NORC, sat down with SurveyCTO to talk about the project and share how they’re using respondent-driven sampling (RDS) in conjunction with SurveyCTO to reach a hidden population. RDS uses snowball-like sampling procedures to recruit respondents into a study and then applies mathematical models to account for bias associated with peer-referral types of recruitment.

NORC is attempting to estimate the number of victims of child sex trafficking in three counties in coastal Kenya. “It’s a really big undertaking, and it’s a population that’s hidden and difficult to reach,” explains Erika.

Traditional probability-based sampling strategies, like household surveys, are limited when applied to hidden and hard-to-reach populations like victims of child sex trafficking. Respondents are difficult to find, and the sensitive nature of the information NORC is looking for makes people less likely to volunteer for interviews. Another example of a hidden population is groups of people at risk of contracting HIV, like intravenous drug users.

In this study, NORC enumerators interview respondents in person to complete a 60-minute CSEC prevalence survey to ascertain if a respondent meets the criteria for being a victim of CSEC. Other major domains measured by the survey include:

The survey is available in English and Kiswahili. Due to the sensitive nature of the questions in the survey, enumerators are required to read a detailed consent statement at the beginning of the interview and the enumerator must certify that verbal consent was obtained via a signature captured in the survey. To ensure the well-being of respondents, they are allowed to skip any questions and can stop the interview at any time. The NORC team also trained interviewers on psychological first aid, offers emergency phone counselors for respondents who become distressed, and provides information on local organizations that can support participants who seek help or protection.

Erika explains, “it’s like snowball sampling. You have one person come in, and then you ask them to bring some of their friends in, and they ask people to bring their friends, and so on, and so forth. It branches out into a tree-like structure.” RDS effectively leverages respondent networks to systematically increase representation and population inference.

While snowball sampling helps find members of hidden populations, the recruitment process is usually biased because the initial respondents recruit mostly their own friends, and on average the RDS process recruits those with larger social networks (i.e., those who are most popular). To reduce the effect of such recruitment biases, at the design stage RDS limits the number of recruits (or nominations) at each wave to “force” the recruitment process to branch out and become independent of the initial “biased” entry point. At the inference stage, RDS uses an elaborate weighting scheme based on the self-reported network sizes to weight individuals based on their odds of being recruited.

In RDS, researchers provide respondents with incentives for being interviewed, as well as incentives for recruiting others into a study. The stipends not only encourage participation by members of the hidden population, thus reducing volunteerism (another common source of bias in snowball sampling), but also track the relationships of the participants’ social networks.

For this study, NORC uses paper coupons with QR codes to both deliver incentives and observe network links between the respondents. The SurveyCTO platform is used to register and validate codes, capture survey data, and track respondent relationships.

Erika describes, “The method involves giving people cash stipends. We’re able to use QR codes on the coupons. As a respondent comes in, we scan their coupon using SurveyCTO. The dynamic database can determine whether or not that coupon is valid or registered in the database. That avoids counterfeits.”

Generating and printing the QR codes

First, NORC uses a web-based QR code generator to generate batches of QR codes. They then download the QR code IDs into an Excel file and use the mail merge function in Microsoft Word to merge the codes into coupons that can be printed and distributed. The physical coupon has the QR code (associated with a unique ID that is registered in the SurveyCTO dataset), information about the study, the contact details of the study team, and information about the cash incentive. The printed coupons are distributed to each seed, the first person in the referral chain, for them to distribute to other individuals in their network.

Distributing QR codes to people in their network

Researchers give three coupons to each respondent after an interview. The respondent can then distribute these coupons to members of their social network that are also CSEC victims/survivors. NORC researchers use SurveyCTO to scan those coupons upon distributing them to the respondent, so they are automatically registered in the dynamic database.

Erika explains, “This is how that main survey form is published into the server data set. If a given coupon code is not captured in one of these three fields, it will be reported as invalid when we scan it.”

Erika comments, “The fact that SurveyCTO can scan QR codes allows us to avoid a lot of data entry errors.” In one example of how to avoid counterfeit coupons, NORC uses the “calculate” field in the SurveyCTO form to identify whether a coupon code has been redeemed. If the coupon has already been redeemed, a respondent cannot advance with the survey.

Training enumerators is simple: “We’ve taken all the difficulties out of it”

Having QR scanning as a built-in capability of the SurveyCTO platform means training enumerators is straightforward. As Erika comments, enumerators do not need extensive training. All enumerators need to do is become familiar with QR code scanning.

“We’ve taken all the difficulties out of it — the survey form automatically tells them whether a coupon is valid or not, and whether it’s already been redeemed or not. We did have to train enumerators in the process, but it was fairly minimal.”

Using SurveyCTO to centralize data also removes the difficulty of working with multiple people to collect data. “This takes all of the complications out of tracking, and also allows us to monitor what’s happening in real time, without having to refer back to the paper tracking sheets,” says Erika.

What’s next for NORC and their studies using RDS

When we talked to NORC, they were only a few days into the Kenya study, and the results were already encouraging.

Erika and the NORC team are excited to see this model replicated for other studies. They’ve discussed how they’ve incorporated digital tools like SurveyCTO into the RDS methodology with some of the foremost scholars on RDS. According to Erika, “They’ve mostly been using old school paper-based coupon systems and paper tracking sheets and things like that. So they are excited about it.”

In the near future, NORC plans to roll out their RDS methodology for principal investigators in Bangladesh and in another area of Kenya.

Learn from NORC’s experience with RDS and SurveyCTO

Here are some of the resources, tools, and organizations mentioned in this use case:

Streamline your next respondent-driven sampling project with a digital process

Tips and tricks for efficient form design in Google Sheets