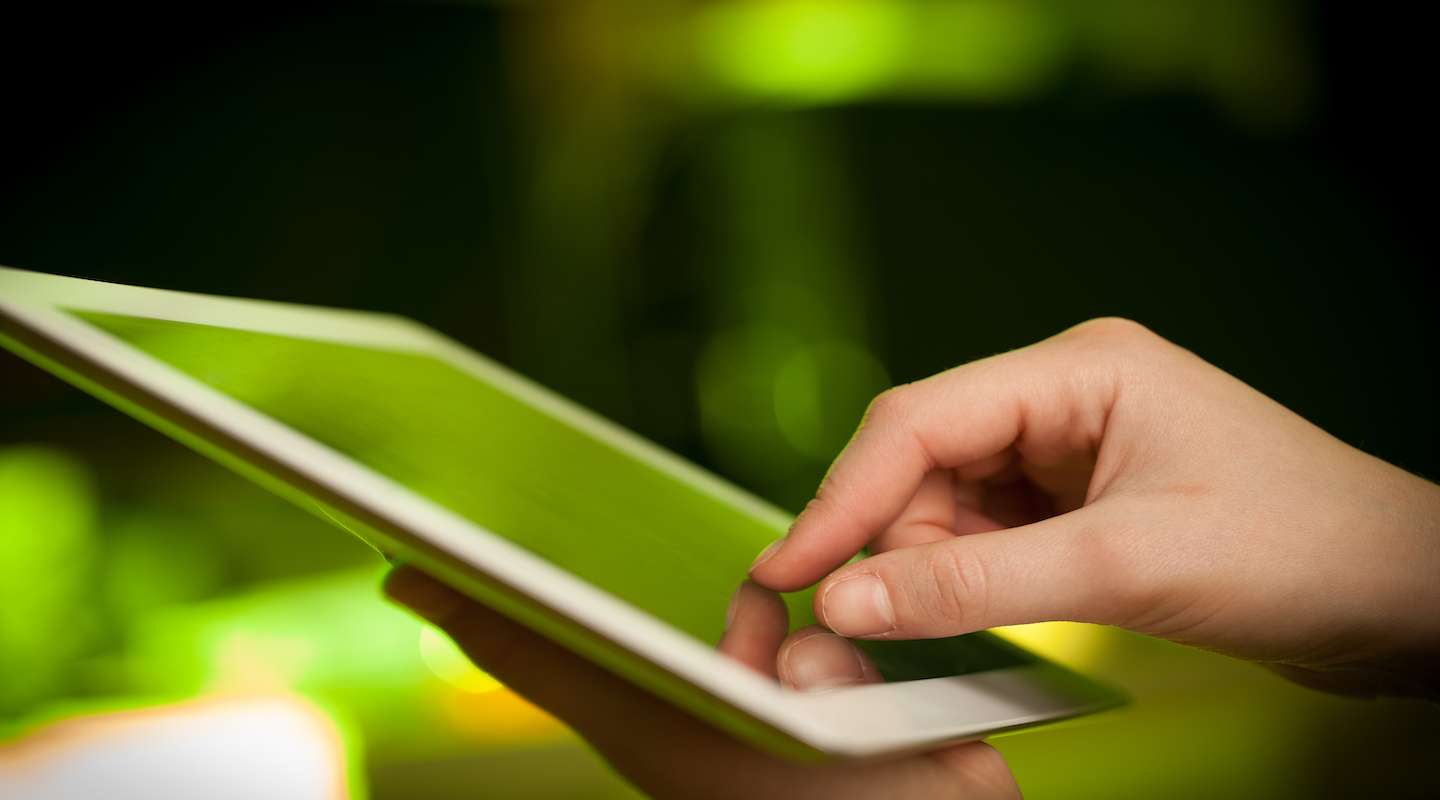 The far-reaching implications of COVID-19 include the necessity of exploring alternatives to in-person data collection. SurveyCTO can be used as a solution for computer-based telephone interviewing (CATI) and online data collection via web surveys (or web forms as they are called on the SurveyCTO platform). As you consider how best to shift your projects, this post highlights some helpful functionalities of SurveyCTO web forms.

If you’re also interested in transitioning your projects to phone surveying, we’ve developed a CATI starter kit to guide users on how to use SurveyCTO for CATI applications on mobile and web forms. Watch this webinar recording for a helpful overview of how to use this resource.

What are web forms?

Web forms are data collection instruments that are completed online on a web browser and can be deployed with or without enumerators. With SurveyCTO, you have the option to allow respondents to fill out web forms anonymously or require them to log in. Here’s a quick look at at the benefits of web forms over in-person data collection on mobile devices:

When should I use them?

It’s important to remember that not all projects are best suited for web forms. Here are a few things to consider when determining suitability:

Web forms can also be used in conjunction with other modes of data collection or engagement with respondents.  For CATI applications with call center setups, enumerators can record submissions in web forms. Respondents can also be sent the web form links via email and text message (e.g., SMS, WhatsApp) to help promote responses. Web forms and CATI can also be part of a complementary two-phase approach to promote survey completion, with web forms being sent out first, followed by calls to either conduct the interview over the phone, or encourage web form completion.

Explore our product documentation and catalog of Support Center articles on web forms to learn more about how to get started. Also, check out some of the helpful things you can do with web forms below.

#1 – Customize your forms and links

Your respondents are more likely to recognize a URL from your own website than a SurveyCTO URL link. Fortunately, you can brand form URLs so that a link from your website redirects to the SurveyCTO form. You can also add your logo to the web forms themselves so that respondents can see the affiliation, engendering trust and assuredness that they’ve reached the right place.

Designing a visually appealing form is critical to ensuring that respondents maintain their participation and reach the end. Including images in your forms can help make them appealing, and also make them more user-friendly for low-literacy populations (although your forms will consume more internet service then). Additionally, with support for field plug-ins, you can fully customize how questions in your form appear and operate.

Being transparent with your respondents includes sharing information about the time and effort required of them. If it takes 10 minutes on average to complete your form, it’s advised that you share that information up front. You can also boost completion rates by adding progress bars to keep respondents motivated and informed about how much longer it will take for completion.

Just like on SurveyCTO Collect, our mobile data collection app for Android and iOS, you can program questions in web forms to appear in multiple languages, including question text, answer options, hints, and even any media, such as images, audio clips, and video clips. There’s no limit to how many languages can be programmed, and respondents can switch between languages as needed. You can even change the opening message by adding a note field type with the “intro” appearance option to include instructions (perhaps in multiple languages) for respondents on how to change the form language. Be sure to make the most common language the default, and consider making different versions of the same form, so that the default language is always correct for respondents in that region. And with the web form interface translation feature, you can seamlessly adapt to and serve a multilingual respondent population.

Interested in tracking your respondents? You can create a unique ID associated with each respondent and add it to the form URL that you share. Doing so can help you flag duplicate submissions or track respondents throughout longitudinal studies or workflows. Unique IDs can also be applied to groups as opposed to individual respondents. In either case, they are traditionally assigned to a known set of respondents that are identified at the start. If that’s not the case for your project, you can still apply this feature by setting a target number of respondents and creating the same number of IDs. You can also use this SurveyCTO field plug-in to collect the IP addresses of web form respondents as another means of tracking responses. Additionally, you can perform a mail merge to bulk email the form links to the respondents.

While SurveyCTO web forms need to be submitted before you can get any data, there are some strategies you can employ to help increase the number of responses. You can design your web forms in such a way that they allow the user to submit their answers as is, leaving remaining questions unanswered.

A complementary strategy involves dividing your survey over several forms, connected to each other using a case ID (mostly used as part of case management), and adding a note after submission that presents a link to the next form using a note field type with the “thankyou” appearance option. With this approach, you don’t have to require respondents to exit the web form interface to access the URLs for the other forms, making it easier for them to continue if they have time, or discontinue their participation at the end of any of the forms.

Make sure to browse our entire catalog of Support Center articles on web forms. If you’re a SurveyCTO user and need help with web forms or any other issue, our support team is available 24×7. Go to the Support Center and click on the link to “Submit a support request.” No question is too small.