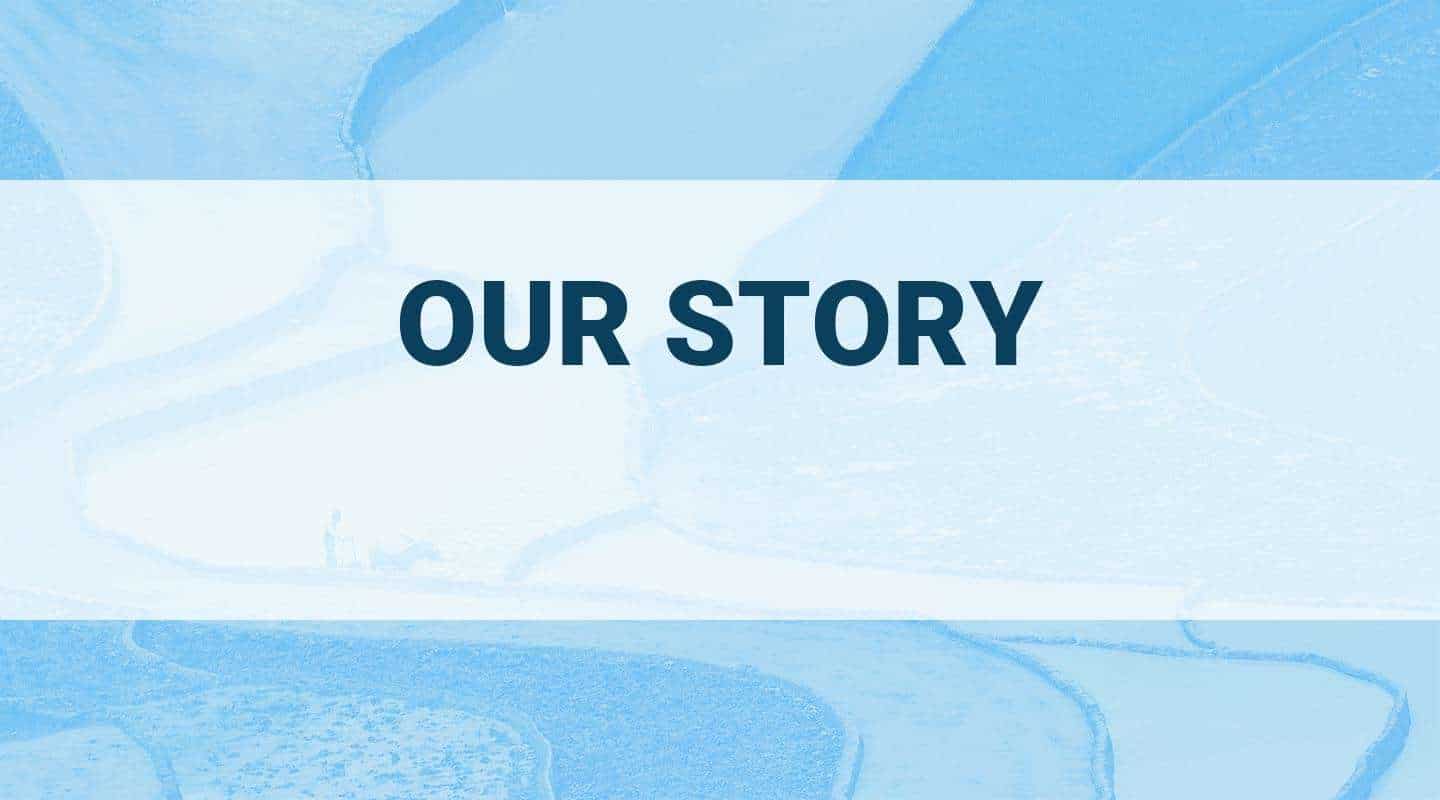 Dobility, Inc., the company behind SurveyCTO, was founded by Dr. Christopher Robert, a technology veteran who took a decade off from technology to live in the developing world, get three degrees in public policy, and become a development economist.

The SurveyCTO platform grew out of Chris’s experience as a researcher on several Harvard-based development economics projects in Tamil Nadu, South India. The same technical challenges seemed to plague every project, and it became apparent that better technology could simplify the lives of research team members, reduce project costs, and improve data quality. Leveraging skills honed as a technology entrepreneur earlier in his career, Dr. Robert quickly assembled a small team and developed the prototype for SurveyCTO. Dobility was born.

Since its founding in 2013, Dobility has grown to include offices in Cambridge, Massachusetts and Washington DC and a team that spans four continents. Thousands of users in more than 165 countries now rely on SurveyCTO for their data collection projects.

Beyond just talking about human-centered design

Translate your web form interface in any language you want!

9 ways to use SurveyCTO calculations for smarter surveys