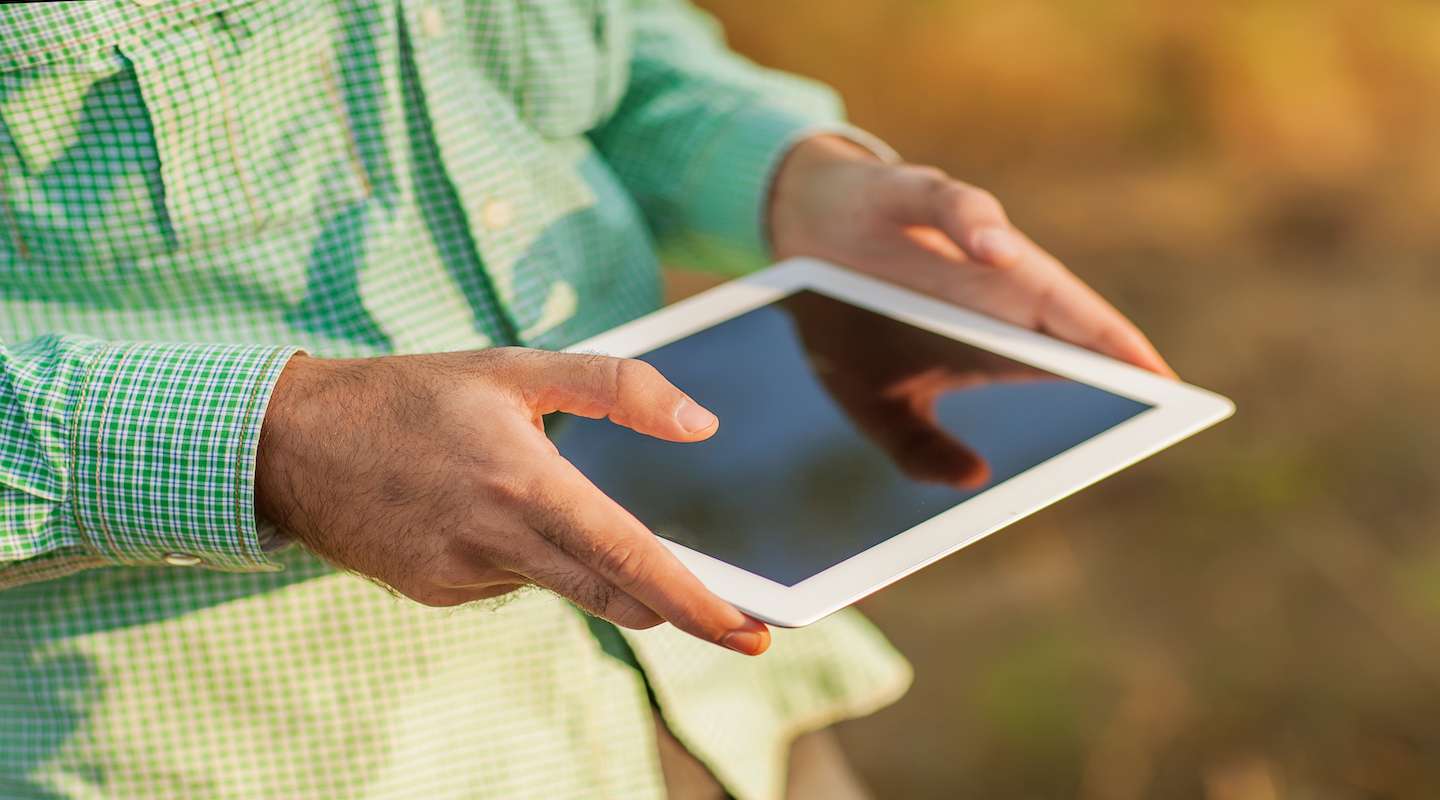 In this article, you’ll learn best practices on how to use SurveyCTO’s audio audit feature to hear field interviews and increase the quality of your data. You’ll also learn about the important ethical requirements to consider.

What are audio audits?

Audio audits are audio recordings that take place during a survey interview without an indication that the recording has been initiated. They are one of several tools that survey administrators can use to ensure that the highest possible quality of data is being collected. They are also a cost effective means for administrators to better understand how their surveys are actually being conducted in the field.

How can I use audio audits?

Recording every minute of every interview would be impractical in so many ways: devices would run out of storage, it can be expensive and challenging to upload so much audio data to your SurveyCTO server, and most survey management teams don’t have the time to listen to that amount of audio anyway. That’s why SurveyCTO’s implementation of audio audits has selective recording of interviews at the heart of its design.

Audio audits can be randomly activated in a subset of interviews, for only part of the duration of those interviews. You might set the probability that an audio audit takes place at a certain percentage, then over time that proportion of interviews will have audio audit recordings activated in the background. Similarly, you can also record audio from a certain point in the questionnaire (at a set time or question) until another point. It’s also possible to record multiple audio audits in the same form. Read this article for more information.

What logistics should I consider?

Audio audits are useful in many contexts—but before you decide to use them in your digital forms, consider their viability:

What probability should I use?

The probability to set for recording an audio audit depends on many factors, including your overall sample size, number of enumerators, and how many key sections of interviews you’d ideally like to listen to. If your sample size isn’t very high and you wish to get recordings from all your enumerators, that’ll mean you want a higher chance. Also, the more enumerators you have, the higher the probability you’ll want to use. For example, if a team of eight enumerators is to complete an equal share of a total of 1,000 interviews, and you used a probability of 25%, you might get around 30 audio audits per enumerator.

Remember that at lower volumes of interviews, you might not yet get the proportion you’re aiming for, due to the nature of random chance. Also, the mere knowledge that interviews are being recorded often does a lot to improve the standard of interviews, irrespective of how many you’re actually recording and listening to (just like in Jeremy Bentham’s Panopticon).

What should I record?

Consider the key sections of the questionnaire for which you have concerns about execution. Here are just a few examples:

If you don’t have any such sections that stand out but still want to make the best of audio audits, consider parts of the questionnaire that are a bit laborious, or tedious in practice, where an enumerator might be tempted to steer things in a different direction. It can be a less than enjoyable task to ask repeated questions about numerous household members and to ask even more repeated questions about each person’s nutritional intake. However, accurate data of this sort is the substance of many studies about the well-being of farmers and children in their households. You could be keenly interested to confirm that your enumerators are, in fact, patiently asking these questions and accurately recording the answers according to the instructions. This can be particularly useful if you have outsourced your data collection to a survey firm. Check out this article for more of our best practices on subcontracting.

How long should I record for?

There is no fixed answer to how long audio audit recordings should be. Make sure the recordings are long enough to be useful, but not so long that they’ll be a problem to recover.

The biggest limiting factor is the likelihood of having problems uploading audio audit data to your server due to poor internet connectivity. If this is a factor, limit the duration of recordings as much as possible. This could be a reason to use time-based as opposed to question-based durations for audio audit recordings. Large recordings can be submitted to a laptop running SurveyCTO’s desktop client, SurveyCTO Desktop, as discussed above.

What are the ethical considerations?

Research ethics are an important consideration when collecting any information about people. To conduct your study, you may have been required to submit to an independent ethical review process in order to determine the scope for harm to human research subjects. Audio audits are certainly something that you should mention in such a process and in your study’s informed consent statement.

Aside from clearance from ethical review boards, there are national and international rules and laws about the treatment of human subjects in research to which your study will be subject. An authoritative list is outside the scope of this article, but most research ethics bodies should be able to offer guidance. We recommend doing research on the requirements for the country and regions in which you’ll be collecting data. Such guidelines go beyond the scope for harm, often looking at precisely how data about respondents will be stored and safeguarded, and who will have access to that data and for what purposes. We also recommend familiarizing yourself with the legalities governing the audio recordings of human subjects in the country that your research is set to take place. For those who are interested, SurveyCTO is compliant with the EU’s General Data Protection Regulation (GDPR). Should you have questions about any other sorts of legal compliance, please write to info@surveycto.com or submit a support request.

Lastly, audio audits should be part of a broader strategy for monitoring the quality of your survey data. Check out this article for more insight on the practical ways that SurveyCTO can help enhance your efforts.