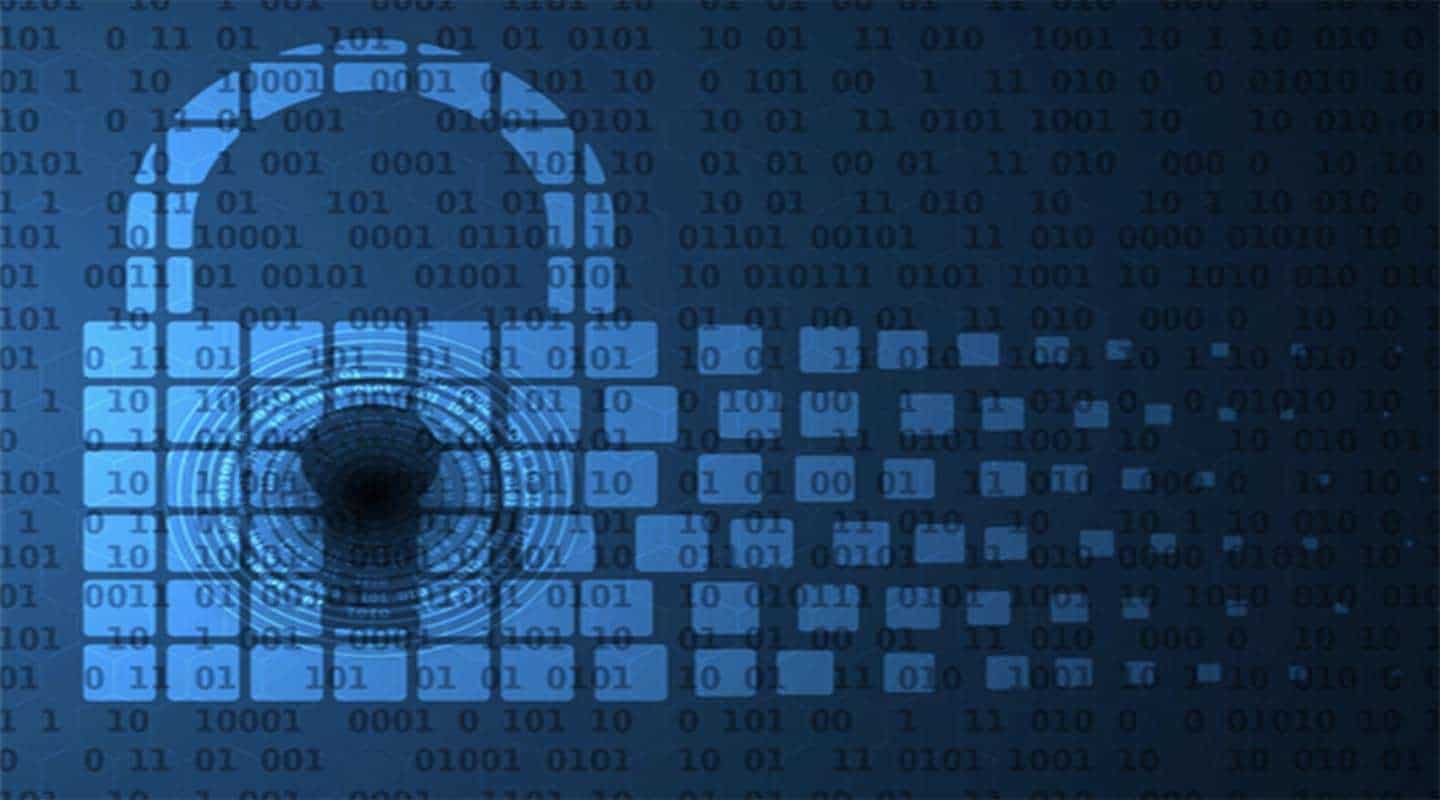 Global concerns about data privacy and cybersecurity have resulted in growing trends of in-country or on-premise data hosting. Some countries have even adopted data sovereignty and/or data localization laws.

Despite its good intentions, however, in-country data hosting doesn’t necessarily strengthen data security. Read on to learn why and about the industry-leading security solutions we offer.

Why the interest in in-country data hosting?

As cloud hosting use has surged, so have global flows of data, leading to the rise of multinational hyperscale cloud service providers (CSPs), such as Amazon Web Services (AWS).

The data security landscape changed dramatically with the adoption of the General Data Protection Regulation (GDPR) in 2018, which introduced strict standards for processing sensitive personal data and steep fines for violators. Data privacy and cybersecurity concerns have continued to mount, exacerbated by the occurrence of large scale data breaches, such as the Capital One data breach that exposed the private data of more than 100 million consumers.

Some countries have adopted data sovereignty laws, which require data residency and subject data to the laws of that country, and/or data localization laws, which require data to remain within that country. The extent of these regulations differ from one country to another and can apply to specific data types or industries. For example, in Australia, digital medical history information can’t be held or processed outside the country. Data controllers in Russia that collect personal data of Russian Federation citizens are required to carry out all handling and storing using local databases. And in Indonesia, electronic system operators who provide public services are required to have both a data center and a disaster recovery center onshore.

What does data security have to do with data storage location?

Not that much. Data security really depends on the means of storing data, not the location of the data. Ultimately, any Internet-connected computer server faces some level of vulnerability, regardless of where the server is located.

To help mitigate security risks, CSPs provide the architecture and operational capabilities that give users access to dynamic and responsive security practices. In fact, AWS argues that some cybersecurity risks, such as unauthorized access, are lower when using CSP services, since data residency requirements often fail to address the means attackers use most frequently to gain access (see this AWS white paper to learn more).

India, for example, which is currently considering a data localization bill, has had numerous government database breaches, despite the fact that the compromised data was stored locally.  The Aadhaar (national ID) database, Jharkhand government website, and Andhra Pradesh’s Agricultural Ministry website have all experienced data breaches and leaks that exposed sensitive data of millions of citizens. As the numbers of leaks and exposed records increase, there is no indication that the passage of a data localization bill will reduce the likelihood of these breaches in the future.

Since Dobility, Inc.’s inception, data security and privacy have been at the core of our guiding principles, and we have continued to provide industry-leading security features, including GDPR-compliant setups.

We approach the challenge of web vulnerability by giving users the highest levels of data security through end-to-end encryption, which allows an end user to generate and fully control a public-private key pair used for encrypting and decrypting sensitive data. The public key is distributed widely, and is used to encrypt the data. The private key is kept tightly controlled by the user, and is required to decrypt and read the encrypted data. Data on the server is also encrypted at the following points of the data flow process:

This means that user data is encrypted from the point of data collection, while in transit, and while sitting on a user server, wherever the server is located. In addition to end-to-end encryption, we can also provide the option of a fully-offline workflow for certain cases, which allows users to route their data offline and completely bypass our servers, thus avoiding any Internet-related vulnerabilities.

But suppose data residency is required?

In cases where data residency is legally required, you might not have many options when it comes to using the services of firms that utilize cloud-hosting technology like SurveyCTO. However, check to confirm if the laws only apply to where readable data resides, as there is typically far less concern about encrypted (unreadable) data passing through systems in other countries. If this is the case, then our end-to-end encryption support can still be an option.

When our users use our end-to-end encryption support, the data becomes unreadable as it transits between systems. You can still ensure that readable data only resides within your country of choice by making sure that (a) data is collected and encrypted on mobile devices within the country of choice, (b) the private key needed to decrypt the data is only kept within the country of choice, and (c) once the data is encrypted within-country, the unencrypted data isn’t transmitted outside the country. To ensure even greater security for the private keys, you can keep them on cold-room computers and other fully-online, non-network-connected devices, for which we have direct support.

To fully understand any exceptions of the regulations and their applicability, make sure to conduct thorough research and have consultations with legal professionals and the appropriate authorities.

Use your own hosting environment

Dobility, Inc. also offers a self-hosting option for users who have existing infrastructure and the desire to use their own secure hosting environment. This setup comes with more costs compared to our web hosting option, due to a separate support contract for supporting the self-hosted installation.

If you want to collect data with SurveyCTO web forms, your decrypted data does pass through our systems before being encrypted (while people are filling out the forms). Therefore, for strict data sovereignty or other regulations, self-hosting may be necessary for data collection with web forms.

You should keep in mind, however, that for Internet-connected systems, even logins can serve as vectors for breaches. As a result, we encourage users to always use our end-to-end-encryption support to provide an extra layer of security, over and above our safe hosting support. This approach dramatically reduces the risk of breaches, regardless of where the data is hosted, and it ensures that not even system administrators can access your data.

Consider all the options

Suppose your data residency requirements aren’t legally required, but instead mandated by your organization or your project? In this case, we suggest considering the reasons presented here on the limitations of in-country or on-premise data hosting, as well as their higher costs. We also encourage you to consider the solutions we can offer: end-to-end encryption, offline workflows, and self-hosting.

If you’d like to discuss these options, don’t hesitate to reach out to us at info@surveycto.com. To learn more about data security with SurveyCTO, check out our product documentation, recent blog post on data security, privacy policy and Module 1 of our online training course.

And for further reading, please see the resources listed below:

Meet your support team: Amrik Cooper on his passion for customer success