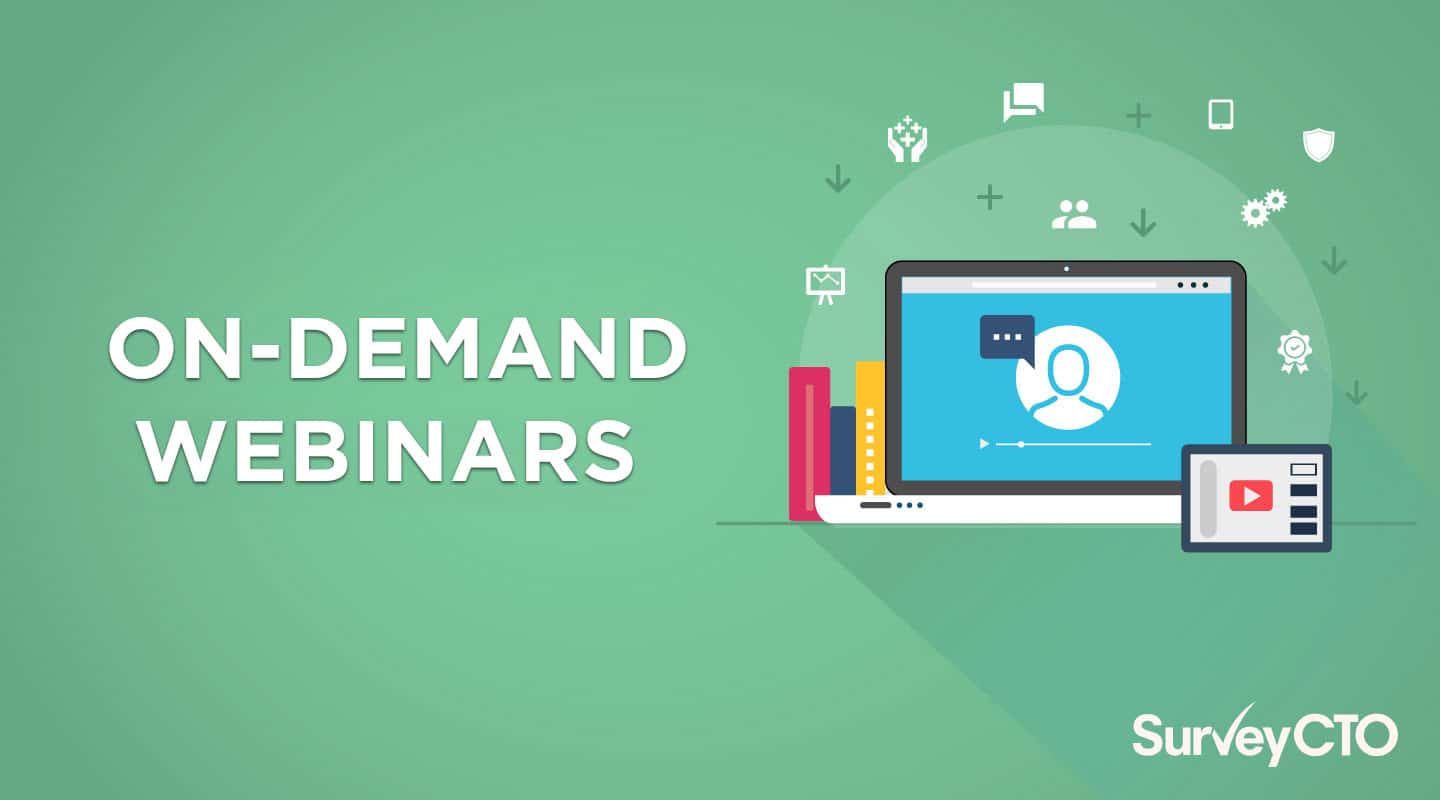 How is research on gender making an impact on development? Learn from two recent research projects.

In this on-demand webinar, you’ll learn:

In Lame’s project, titled “Nudging technology adoption: Experimental evidence on menstrual cup uptake in Botswana,” she explores the effects of information framing and the choice environment on encouraging individual adoption of new technology using the menstrual cup among young women in Botswana. Lame is passionate about this issue and sees her
project as an intersection between academia, non-profit work, and activism.

Lame and Sally’s work will inspire and inform your own work, especially if you’re: