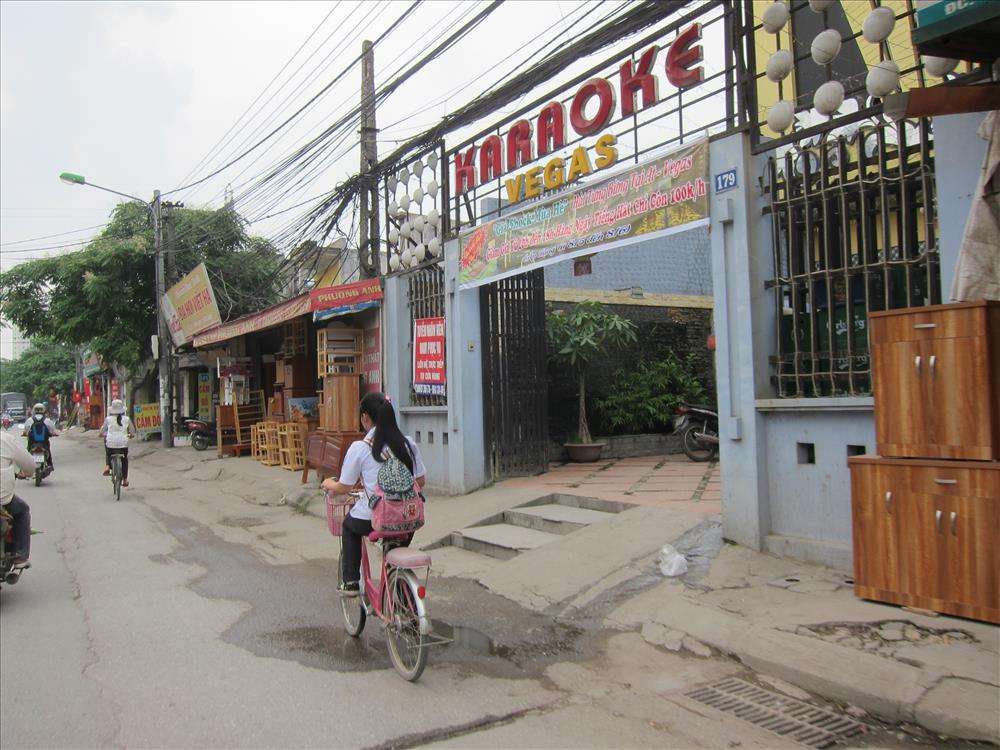 One of the research projects we’re watching closely is the Global Early Adolescent Study (GEAS) based out of the Department of Population, Family and Reproductive Health at the Johns Hopkins Bloomberg School of Public Health. We asked GEAS Senior Research Program Coordinator Lydia Animosa, MSPH, about what they’ve learned so far about early adolescence from their 15 study sites around the world and if they have any lessons for researchers embarking on complex, multi-year studies. 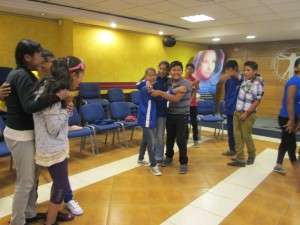 Tell us about the Global Early Adolescent Study (GEAS).
The GEAS grew out of an ongoing discussion among a handful of adolescent health researchers from around the world about the importance of gender norms in child and adolescent development and the lack of attention paid to this subject at the time. (By “gender norms,” I mean social or cultural expectations imposed upon people on account of their sex, i.e. masculinities and femininities.) Eventually, our study’s Principal Investigator Dr. Robert Blum began organizing regular conference calls, which led to the formal study. Back then there were five countries involved—now we are 15.

The GEAS draws its strength from this wide range of voices, and from the substantial formative research undertaken at each site to inform the development of a new survey that can be used worldwide. Our aim is to provide a rigorously tested toolkit for use by other researchers and program implementers that will help them understand and monitor the links between gender norms and health outcomes, particularly as they relate to sexual and reproductive health. 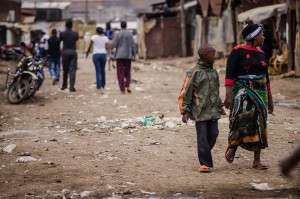 Where are you in the project now?
Right now we have concluded the formative phase, designed the survey, and are nearly finished pilot testing the survey in each country using SurveyCTO on tablets. The next step will be to analyze the pilot data, develop scales, revise the survey, and launch the longitudinal phase of the study in which we will track participants for about five years.

“[Boys] have much more freedom than their sisters and female friends, but at a cost…”

One of the most interesting findings from the formative phase, which involved parent-adolescent dyad interviews as well as adolescent focus group discussions, was that as girls enter adolescence their worlds shrink—in some sites they aren’t allowed out of the house, while in others, such as Baltimore, they can go out but not far and must be home early. Boys’ worlds, on the other hand, expand as they enter adolescence. They have much more freedom than their sisters and female friends, but at a cost—they have less parental monitoring and may be endangered by being on the streets or out late.

We also found that as kids enter adolescence, their parents begin to discourage them from being friends with or hanging out with members of the opposite sex. Parents have a sense of fear (or at least skepticism) of mixed-sex relationships. This is especially true of girls’ parents. But it makes kids’ lives poorer, and they miss their old friends. 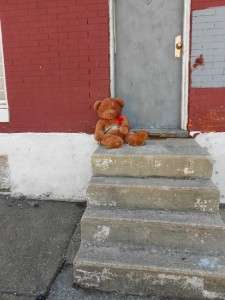 Do you have any advice on how to structure a complex multi-country, multi-year project?
​Because we’re a small team here at Johns Hopkins and we have a lot of sites, we’ve been fortunate that our sites have launched their activities in a cascading fashion. We had hoped to get all sites into the field for the pilot at the same time, but the labor involved on our end didn’t allow that to happen.

“…cascade your field work across sites even if you don’t have to so that you can learn as you go and make necessary course corrections.”

This turned out to be a blessing because now we have sites learning from one another and we’ve adjusted the survey to respond to issues raised by sites that went earlier. Of course, communication is key. If we did not meet regularly to discuss each site’s experience, we would not have been able to learn like we have. So, my advice would be to cascade your field work across sites even if you don’t have to so that you can learn as you go and make necessary course corrections. 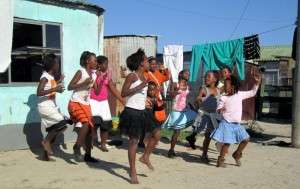 What are some of the innovative ways you’re using SurveyCTO?
Most sites recorded audio versions of the survey, which we used to create an audio computer-assisted self-interviewing (ACASI) experience by adding each clip as a “media:audio” file corresponding with each question and each answer choice. Sites that have used this report very good outcomes, especially with younger kids and kids who may not read as well and tire quickly. We’re very pleased that we can use SurveyCTO this way as it will save money going forward, compared with the interviewer-administered method.

“…one of our consultants who works full-time on a study using ODK recommended strongly that we use SurveyCTO instead.”

Why did you choose SurveyCTO for your research project?
We are a very small team and we don’t have anyone who can dedicate the time to managing servers. We’d probably have to hire someone to do it, because it’s so important to keep the data safe. We’re on a tight budget—and SurveyCTO is comparatively affordable. In fact, one of our consultants who works full-time on a study using ODK recommended strongly that we use SurveyCTO instead.