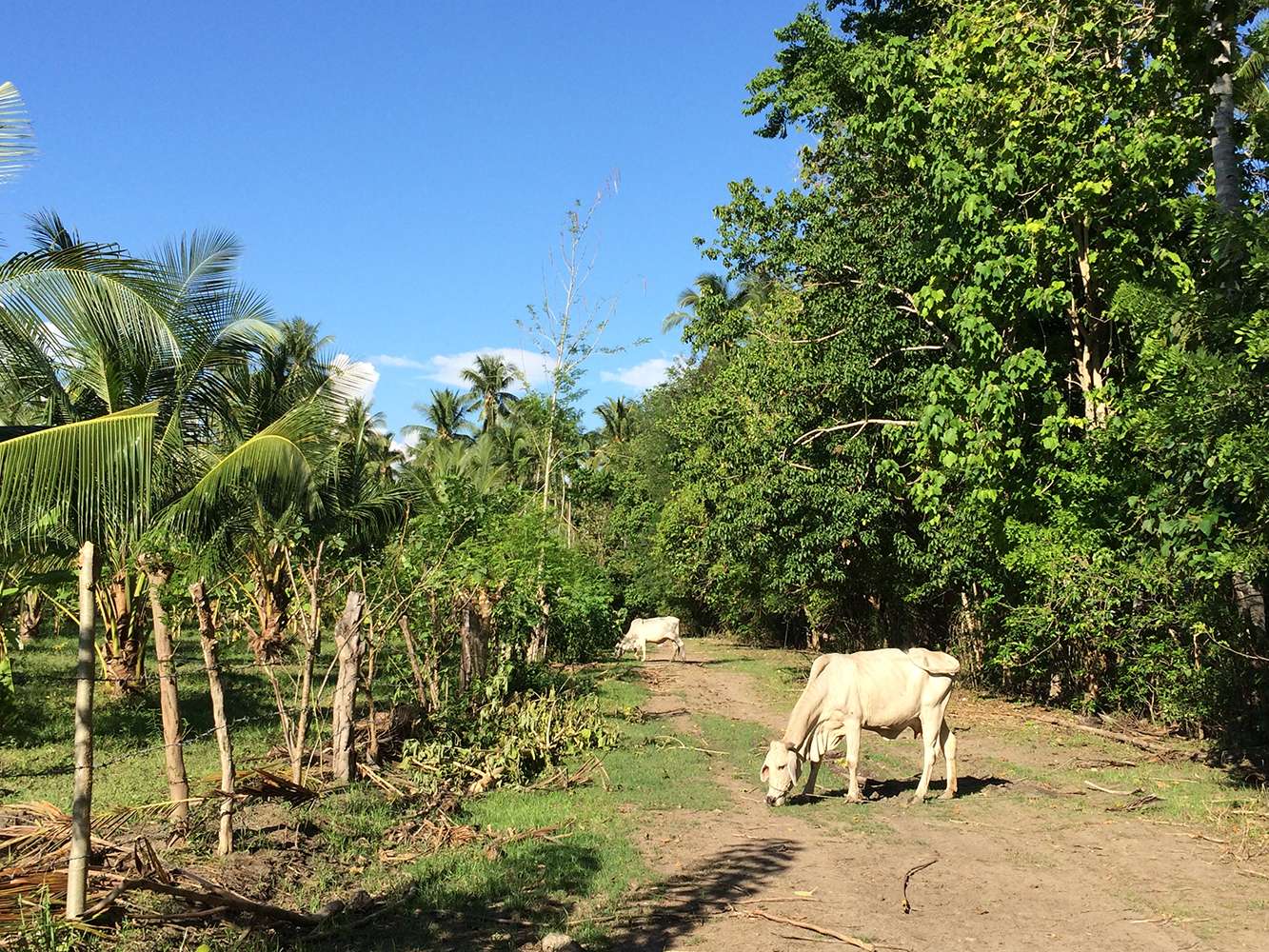 We’re kicking off a new series for the SurveyCTO blog – photos from our users around the world. This round, we’re featuring submissions from the Philippines, Mozambique, Uganda, and more.

Description
“Friends of Hope, Inc. is designing a program to help coconut farmers in Mindanao increase their productivity and profitability. This photo was taken of a farm that is testing different farming techniques, such as intercropping and using fertilizer.”

When you get the best of @SurveyCTO and @GameOfThrones #fieldwork #datacollection pic.twitter.com/AyBt53fSM0

Training enumerators in Mozambique using @SurveyCTO. Excited to be taking this to the field next week! pic.twitter.com/Mk7ruOWJvd — Steven Glover (@stevenglover) May 25, 2016

A touch of survey coding in @SurveyCTO during training with 50 @poverty_action enumerators in #Uganda! Launch in t-5 pic.twitter.com/gumxZDnQjW