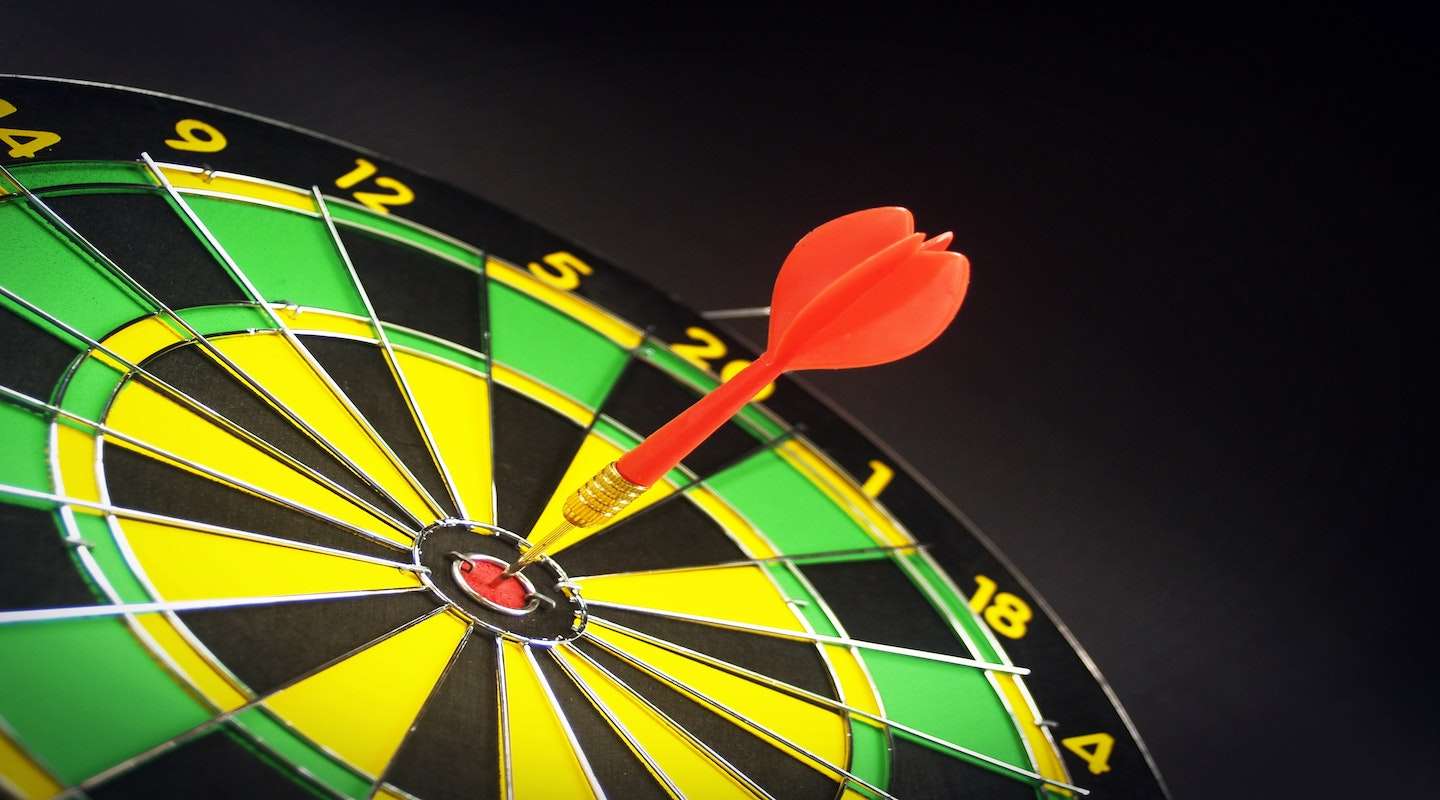 This post was authored by Jan Schenk, SurveyCTO super user and founding director of ikapadata, a Cape Town, South Africa-based survey research and data science company whose aim is to make data accessible, tangible, and actionable. This post was originally published on Medium.

One of the most underrated aspects of survey questionnaire design and form development is the naming of variables, which can originate in the naming of individual fields in SurveyCTO form design. For many survey practitioners, it might just be an afterthought, yet to me it is one of the fundamentals that separate well-designed and thoughtful surveys from mere data collection exercises. In the same way a good carpenter will put equal attention, detail, and effort into the hidden parts of a well-designed cabinet—such as the joints, hinges, and interior finishes—a good survey practitioner should spend considerable thought on the variable naming conventions in a questionnaire.

A good naming scheme can help structure the dataset and encourages one to think about the different ways in which the data will be analysed later. In fact, anyone who will be working with the resulting dataset at some point will have to deal with the variable names; making it easy for them encourages more people to actually use the data for their own analyses.

Most surveys use one of three methods for naming variables: cryptic codes, question numbers (e.g. “1”, “2”, “3” or “A1”, “A2a”, “A2b”) or descriptive names (e.g., “gender”, “age”, “employment”). There is absolutely no good reason to use cryptic codes other than to confuse and irritate anyone expected to work with the data, so we will just ignore that option. The debate between question numbers vs. descriptive names is less clear-cut though.

I do not really buy the second argument—in my opinion, a well-structured dataset with descriptive names is easier to navigate than a numbered one—but if there is one point I would concede to the proponents of the number method, it is the one about usefulness during training. Other than that, I believe that there are enough points in favour of a descriptive naming scheme that make it superior to numbering:

While there is no established standard for naming descriptive variables, we at ikapadata follow some best practices to keep variable names meaningful, useful, and consistent. At the most basic level, we follow the Stata conventions for variable names because we, as well as many of our clients, work with survey data primarily in Stata. However, if you and the people you work with are more familiar with another statistics package or programming language, you should probably stick to their conventions.

We define a name as a sequence of one to 32 letters (e.g., A–Z and a–z), digits (e.g., 0–9), and underscores (_). The first character of a name must be a letter or an underscore in SurveyCTO. We recommend, however, that you not begin your variable names with an underscore.

Beyond that, we have the following rules:

These rules are not exhaustive and leave a lot of flexibility for personal variable naming preferences. But at the very least they should provide some ideas on how to avoid old and tired question numbers in questionnaires and replace them with wonderfully meaningful and descriptive variable names. Happy variable naming!

Field names do have some rules in SurveyCTO forms, similar to those for form IDs, and some of which the author addresses. Field names must be unique, start with a letter, and cannot include any spaces or punctuation. Sticking to letters, numbers, and underscores will have predictable results, such as helping you avoid a long range of disallowed special characters. Field names are not limited in length, but as the author mentions, overly long field names can be a source of difficulty later. For more guidance on designing forms in SurveyCTO, browse our product documentation.

Do you have something interesting or valuable that you’d like to share with your fellow SurveyCTO users? Reach out to info@surveycto.com to inquire about writing a guest blog post.

A letter to users and partners from our President & CEO, Lawrence Li