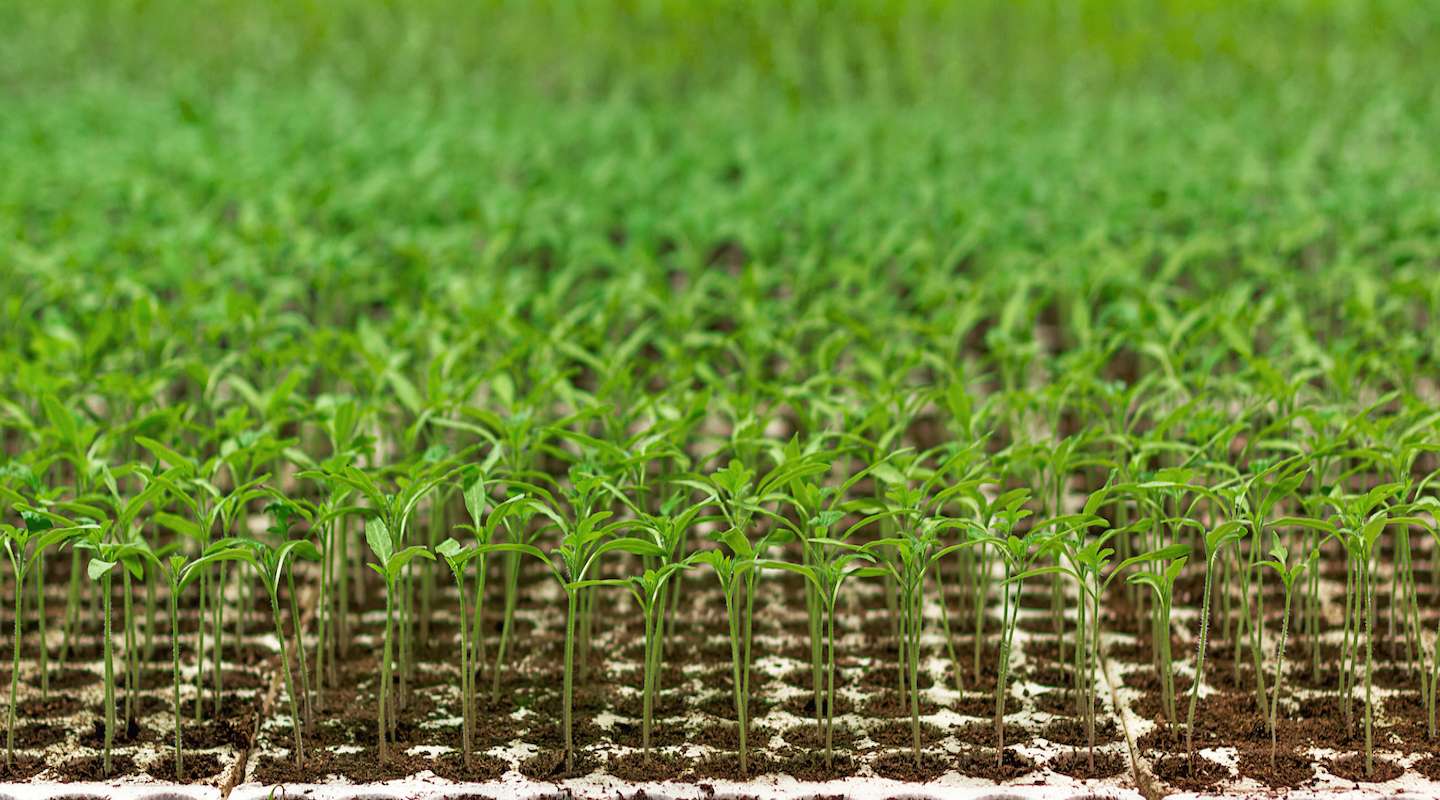 Planting the seeds for a post-ICT4D world.

Are we in a post-ICT4D world? My short answer is an enthusiastic “I hope so!”

This question inspired a recent blog post and then a fascinating Technology Salon on the future of ICT4D. At the Salon, attended by many of the ICT4D elite, early discussion seemed to feature a palpable tension between championing the growing prominence of both local actors and the private sector on the one hand, but also wanting to maintain relevance, control, and job security on the other.

The room seemed to rally in a more upbeat direction when the evils of large private companies (selling data and whatnot) were raised, and the need for responsible use of technology offered a welcome justification for the ICT4D elite to remain as the sector’s stalwart guardians and gatekeepers. It was proposed that evolution could come in the form of a new name to replace ICT4D, ”digital development” perhaps.

There were also some objections that despite the hand-wringing over big, job-threatening changes, maybe nothing was really changing after all. Someone then sought to drag the mood down by suggesting that the “official” ICT4D community had acted to distort, disrupt, and even destroy what could be thriving and efficient technology markets within the ICT4D space, using mobile data collection technology as an example. (Under the Chatham House Rule, I can’t reveal this dissenter’s identity. Let’s just say that this individual had a lot of personal experience with the market for mobile data collection technology.)

By now, offline mobile data collection technologies should have matured to the point that everybody doing data collection work – for M&E,  impact evaluations, operations, you name it – uses the technology as a simple matter of course. It should be as accessible and efficient as a word processor or spreadsheet. It should also be a shining success story for the ICT4D community. It seemed headed in that direction, as I discussed in an earlier post on maturation in the space.

Instead, though, its adoption has been a struggle. People still use paper, or if they use digital technologies, they are expensive and complicated. Heavy doses of technical assistance and strong-arming by the global ICT4D community is still necessary to get the technologies used at all. Given the simplicity and maturity of the technology, how can this be?

I would argue that it’s because the donor-funded ICT4D community continues to compete with the ecosystem of small technology providers that recognized the need for mature, professional mobile data collection solutions and stepped in to build and support tools that could scale efficiently.

The Open Data Kit initiative, in particular, seeded an incredible ecosystem of providers that experimented with different business models and competed to efficiently meet the needs of different communities. But then it decided that it was terrible that these vendors were charging money for things, and that development practitioners really shouldn’t have to pay for technology (only armies of ICT4D consultants, please!). So it sought to redouble its efforts to compete with the emerging market, and The Gates Foundation and many others stepped up with funding. Seemingly to hedge their bets, Gates and other funders also poured seemingly-limitless resources into KoBoToolbox, Survey Solutions, and other market-disrupting initiatives. Meanwhile, self-sustaining, direct-to-user solutions like SurveyCTO soldiered on, trying to sustain themselves with the tiny sliver of ICT4D money that accidentally trickled down into the hands of teams with actual needs on the ground.

A common refrain in the ICT4D space that was echoed in the Technology Salon is that local organizations and projects can’t afford professional technology solutions. But when a local project or organization can’t afford chairs for their office, do donors fund an industry to build chairs and leave them out on street corners so that project teams can just swing by and pick them up (gratis, but perhaps with the appropriate fee to a consultant who can direct them to the proper street corner and perhaps show them how to use the chair)? How about their transportation needs? Does the donor community build cars and leave them lying about with keys in the ignition? No, of course not: appropriate funding is provided for grantees to buy chairs, cars, fuel, and all the rest. Why not technology?

I’m in awe of the lengths that SurveyCTO users go to, in order to ensure that their data collection efforts are secure and high-quality. They fight for every dollar, often having to creatively repurpose funds allocated for consultants or other services. They refuse to use the nominally “free” solutions that are thrust on them because they know that they can do a better job more efficiently with a professional solution. It’s unfortunate that they haven’t been able to benefit from donor largesse – or from the falling prices that wider adoption of professional solutions would likely yield.

Markets are the solution, not the problem

I was once sympathetic to what the ICT4D community has been trying to do. But after spending 24 years building technology solutions, seven years living and working in the developing world, and eight years studying economics, I can safely say that the problem is not markets, but market failure. And here, in this ICT4D community, the donors themselves have fostered and perpetuated market failure, to a debilitating and frankly egregious degree.

But that’s not to say that the ICT4D market doesn’t need donor support. Donors could:

Donors have, in fact, begun to embrace new approaches to supporting the supply side of the technology market. But they will continue to prop up a fundamentally unsustainable and dysfunctional system so long as they don’t also change their thinking about the demand side.

If those with actual needs on the ground have the right to direct technology dollars, then a thriving, competitive market can emerge, sustain itself, and evolve. Solutions like ours – and those of our competitors – will be able to succeed or fail on their merits. Providers in this space are therefore extremely well-aligned with those who want to push more funding and meaningful control to local actors, and often agree with David Madden that the future of ICT4D is in “Products and Companies, not Projects and Partners.”

To put it in this less-elegant way: The future for ICT4D is in well-functioning technology markets. And the donor and ICT4D communities would do well to stop fighting it.

Did you miss Dobility’s first training in India? Sign up for the second training in Ahmedabad today!