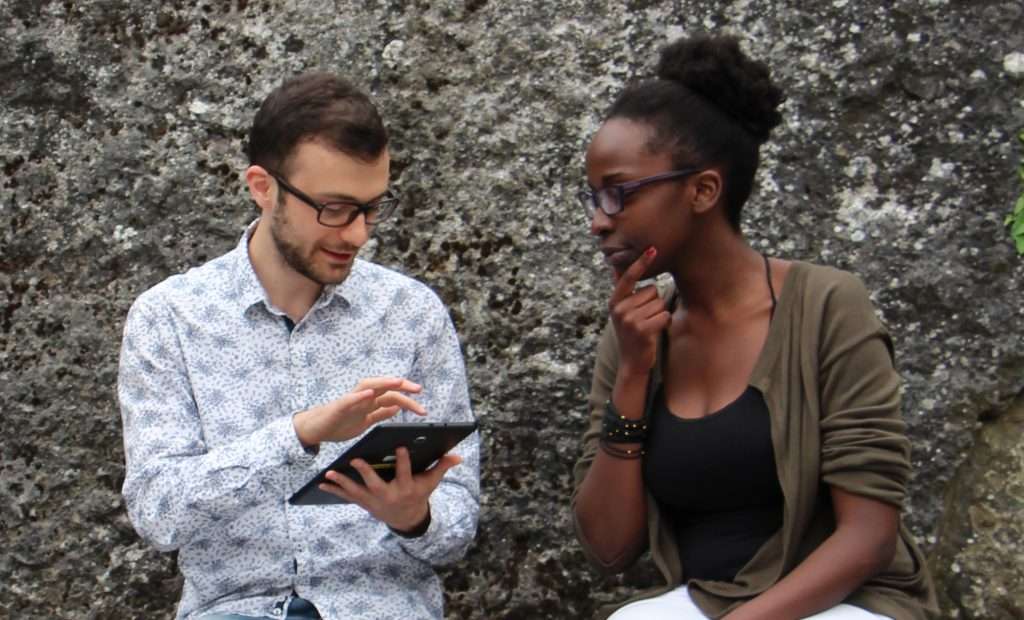 SurveyCTO user Bruno Schoumaker is a professor of demography at the Université catholique de Louvain, Belgium. We recently connected about his research on French-speaking African immigrants and their descendants in Belgium and how he is using SurveyCTO in his work.

Tell us a little about yourself and your research.

“Using SurveyCTO and tablets has greatly facilitated the training of interviewers and data collection.”

The quantitative survey we are conducting is part of a project (funded by the King Baudouin Foundation) aimed at documenting various aspects of people of African origin in Belgium: migration histories, migration intentions, integration in the labour market, discrimination, political participation, citizenship, and more. The quantitative survey is conducted among a representative sample of 800 persons.

What are some of the interesting ways you’re using SurveyCTO?

Surveys are conducted face-to-face all over Belgium by 28 interviewers, using Android tablets. Our questionnaire is quite long and complex. Using SurveyCTO and tablets has greatly facilitated the training of interviewers and data collection. Interviewers regularly send their data to the server, which allows a close follow-up of the quality of their work and of the quotas. We also use SurveyCTO to collect contacts from survey respondents to recruit other respondents. Interviewers send these contacts to the SurveyCTO server, and we share them with the interviewers covering the area where these respondents live.

The Stata integration with SurveyCTO is really great to start analyzing the data before the survey is over. It saves a lot of time and trouble. You just need to be careful with the dates – some additional programming may be necessary to have them in the right format.