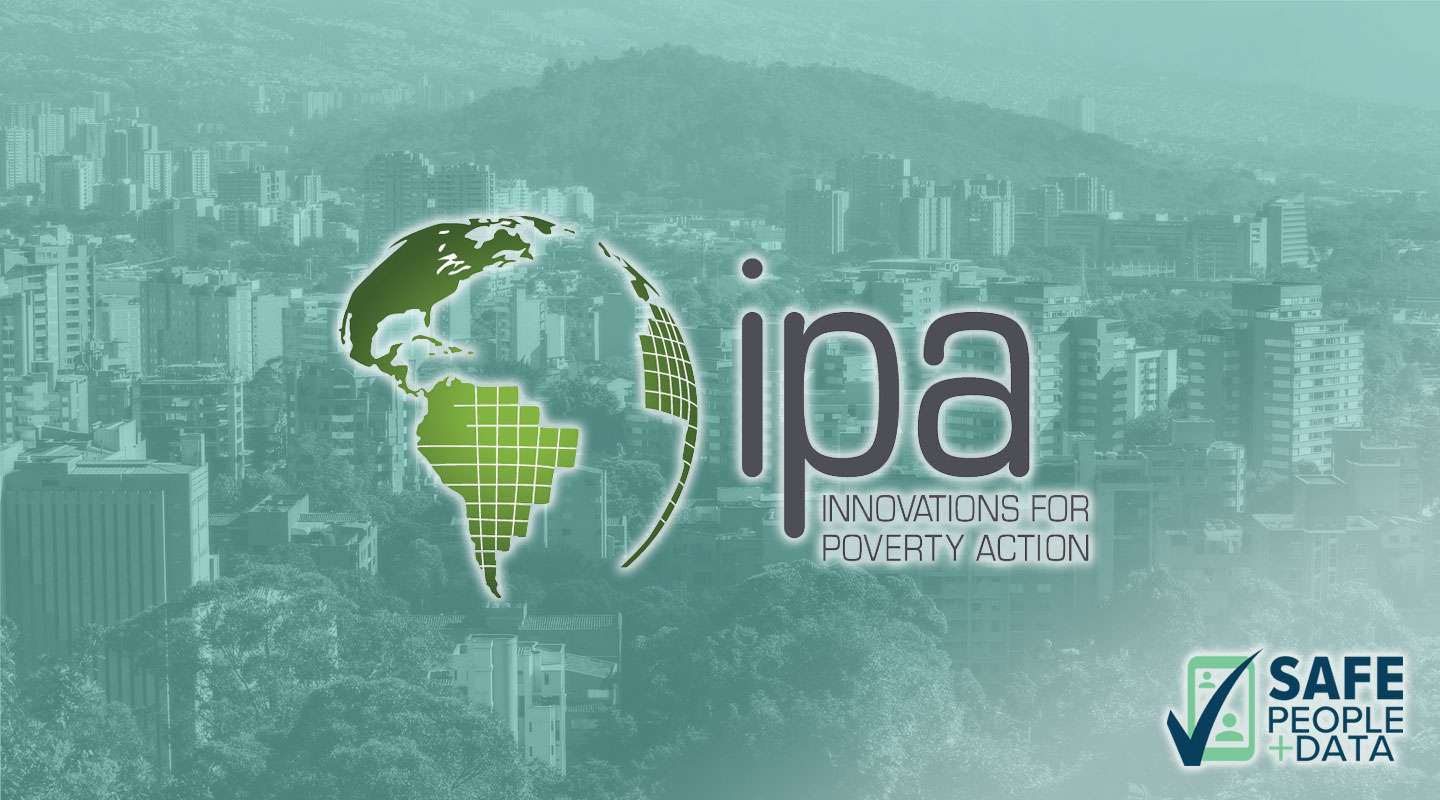 The COVID-19 crisis has deepened the need for effective governance, whether its source is the state or non-state actors. In territories that are heavily controlled by gangs and organized criminal groups, even without a health crisis, it is often hard for state institutions to provide much needed health care and economic relief services. But could the COVID-19 pandemic help governments reestablish preeminence in these areas? A team of researchers at Innovations for Poverty Action (IPA) in partnership with The University of Chicago and EAFIT University, and with funds from the Crime and Violence Initiative at the Abdul Latif Jameel Poverty Action Lab (J-PAL), conducted phone surveys in Medellín, Colombia under a project titled Mi Barrio to investigate this question and others. Read on to learn about this project and how they used SurveyCTO.

From May to June 2020, the team at IPA Colombia interviewed 1,197 people from middle- and low-income neighborhoods in Medellín via computer-assisted telephone interviewing (CATI). The team obtained respondent phone numbers from a combination of sources, including from a neighborhood-level government organization, programs run by the Medellín city government, and social contacts of IPA research assistants and other outreach workers.

The survey focused on the following factors related to the COVID-19 lockdown: criminal and state governance (who solves different problems of the community), combos (local youth gangs) and state legitimacy (how citizens perceive the actors and their performance), changes in the supply and prices of basic goods, changes in the extortion market, and changes in the drugs market. The IPA team also leveraged a recently completed representative survey and field experiment on the relative strength and legitimacy of state vs. gang governance in Medellín to inform the survey.

To minimize contact, IPA used a local delivery service to deliver mobile devices to enumerators. The devices were installed with the latest version of the mobile app SurveyCTO Collect, which now offers integrated call management capabilities and enhanced security features. The team used the SurveyCTO CATI starter kit, which offers an automated and scalable approach to using SurveyCTO as a CATI solution on both mobile devices and web forms, and incorporated SurveyCTO’s case management capability to design its needed workflow.

Positioning enumerators for a successful phone survey with remote training

Recruiting and training enumerators to work in remote locations can be challenging for large data collection projects. To overcome these challenges, the IPA team recruited 23 enumerators who had worked on previous IPA projects. The team then used the following strategy for training:

Planning for internet connectivity challenges on the ground

The IPA Colombia team is currently working on the analysis of the data collected for this survey and hopes to publish findings later this year. Please see this page for updates. For any questions about this project, reach out to IPA’s press office at press@poverty-action.org.

To learn more about how to use SurveyCTO for phone surveys, explore the CATI starter kit and watch this webinar recording for a helpful overview. We’ve also launched the Safe People + Data Initiative, with generous support from users and partners, to provide methodologies and resources for safer data collection, in response to new challenges arising from the COVID-19 pandemic and the growing need for safety-focused innovation.